Photo by Clay Banks on Unsplash

In Framing New Worlds, we will pull the curtain back on how social change communicators build narrative power for an inclusive vision of society by looking at some of the most impactful social movements and movement moments of the last 20 years. These include the struggle for immigrant rights, from DREAMers to #Not1More; the Movement for Black Lives and #BlackLivesMatter; ‘Me Too’ and the fight against sexual violence; queer and trans resistance; domestic worker organizing and transforming the narrative of care and so much more.

As a network, RadComms builds individuals and organizations’ willingness to invest in building narrative power for social justice. The book seeks to build on this work by demystifying strategic communications (including its relationship to organizing) and efforts to build narrative power for social movements. At its core, and through a multitude of voices and contributors, the book asks: how do new ideas and visions of accountability and transformation get to be born?

WHY THIS BOOK AND WHY NOW

This anthology is about power and world-making. Society possesses a structure of interconnected parts and subsystems that influence each other. Within this structure, stories and narratives are the glue that holds those parts together. The challenges narrative strategists face across and at the intersections of movements are significant including but not limited to the stigmatization of ideas that rail against the status quo of power.

For too long, communicators on the frontlines of social movements have encountered a dearth of learning materials curated for their unique set of challenges. In fact, many have had to adapt market-based strategies that are ineffective for solving deeply rooted social problems, and more often than not, hinder social and cultural change by reinforcing narrative bad practices and frames.

We hope to inspire a new generation of narrative strategists for social justice to challenge dominant culture and the work and research of nonprofit organizations, philanthropic institutions, and communications scholars with the wisdom, insights, and knowledge that come from those living in conditions of domination and exclusion.

WHO IS WORKING ON THIS?

The anthology will feature in-depth case studies and historical examples that are critical to understanding the dominant narratives embedded in cultures across the globe. 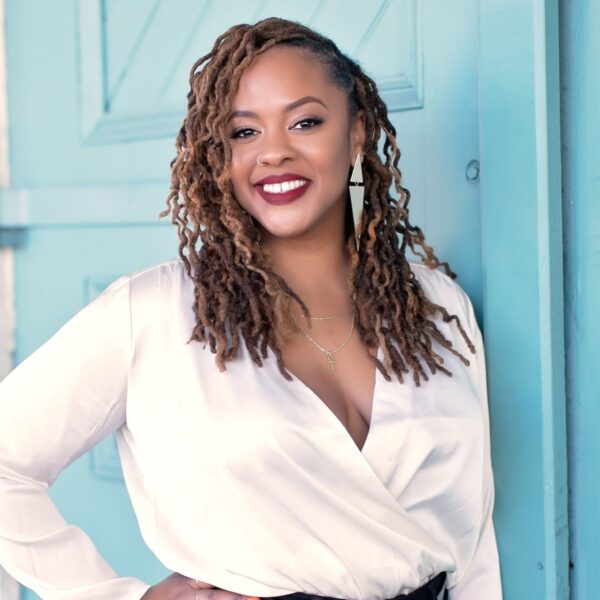 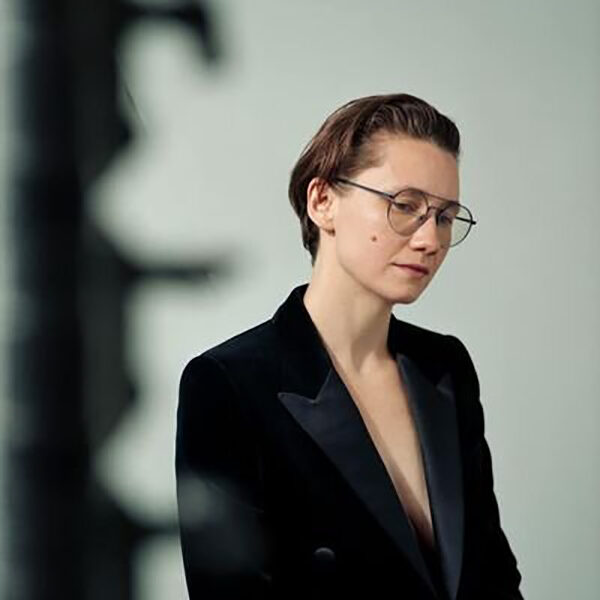